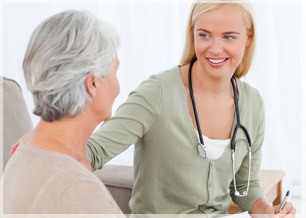 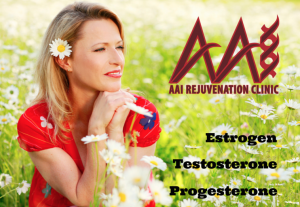 Perimenopause: Hormone Imbalance in Women; discussing the three main hormones and their impact.

Perimenopause can easily sneak up on the unsuspecting woman. It’s a difficult truth but, our reality. It had been 2 years since I had last seen Suzy in my office. A pretty, vicarious mother of two teenage boys, I noticed, as I entered the room that she had added some weight to her midsection, and she was not her usual bubbly self. “Dr. Kauffman, I don’t know what is wrong with me! I am eating the same and exercising every day, but I keep gaining weight! She continued “ But that is the least of it, for the first time in my life, I have insomnia! And my poor husband, I have no sex drive!”.

I suggested to Suzy, that at 45, these symptoms suggested perimenopause. “But doctor, my periods are regular, they have even gotten a lot heavier lately.

With progesterone decreasing while estrogen remains the same, this creates a relative excess of estrogen sometimes referred to as “Estrogen Dominance”. This frequently is the reason for increasingly heavy periods experienced by women in their forties.

Women with low progesterone may experience symptoms such as;

*Insomnia _ trouble sleeping, waking up in the middle of the night

Testosterone is an important hormone for women as well as men. As a woman’s testosterone level declines in peri­menopause, she may experience symptoms such as;

Women are grossly underrated in perimenopause. It is not uncommon for women to suffer for years. Left untreated, these hormonal imbalances can cause a great deal of stress to a woman’s life. It can damage one’s life emotionally, physically and mentally.

Fortunately, it is possible to replace the hormones that decrease during perimenopause and menopause. Just like someone suffering from hypothyroidism, women who are suffering from low estrogen, progesterone, and testosterone can have these hormones replaced. The first step is to schedule blood work so that you can be evaluated for hormonal deficiencies. 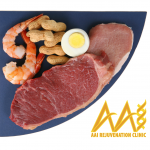 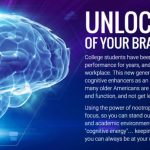 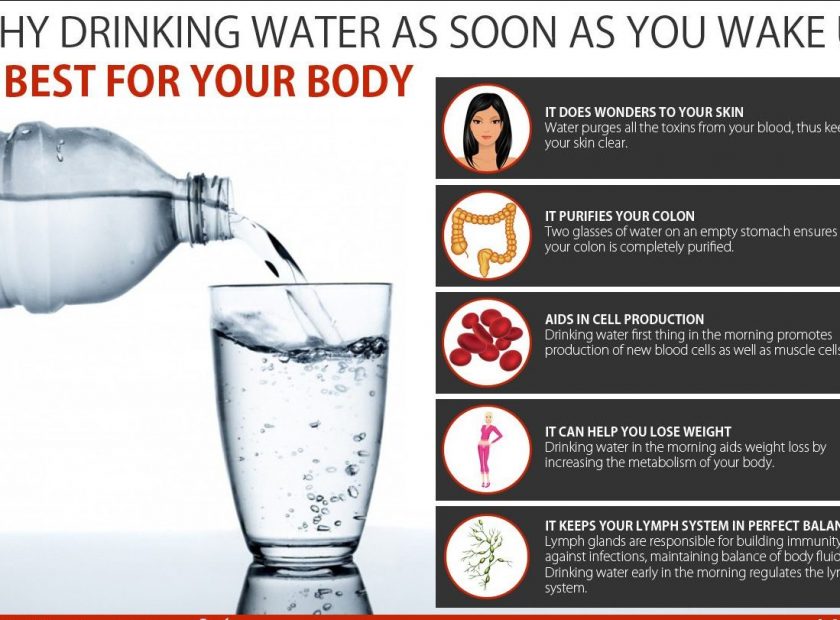 We are our T Levels