Proteins and DNA: Their role in Anti-Aging 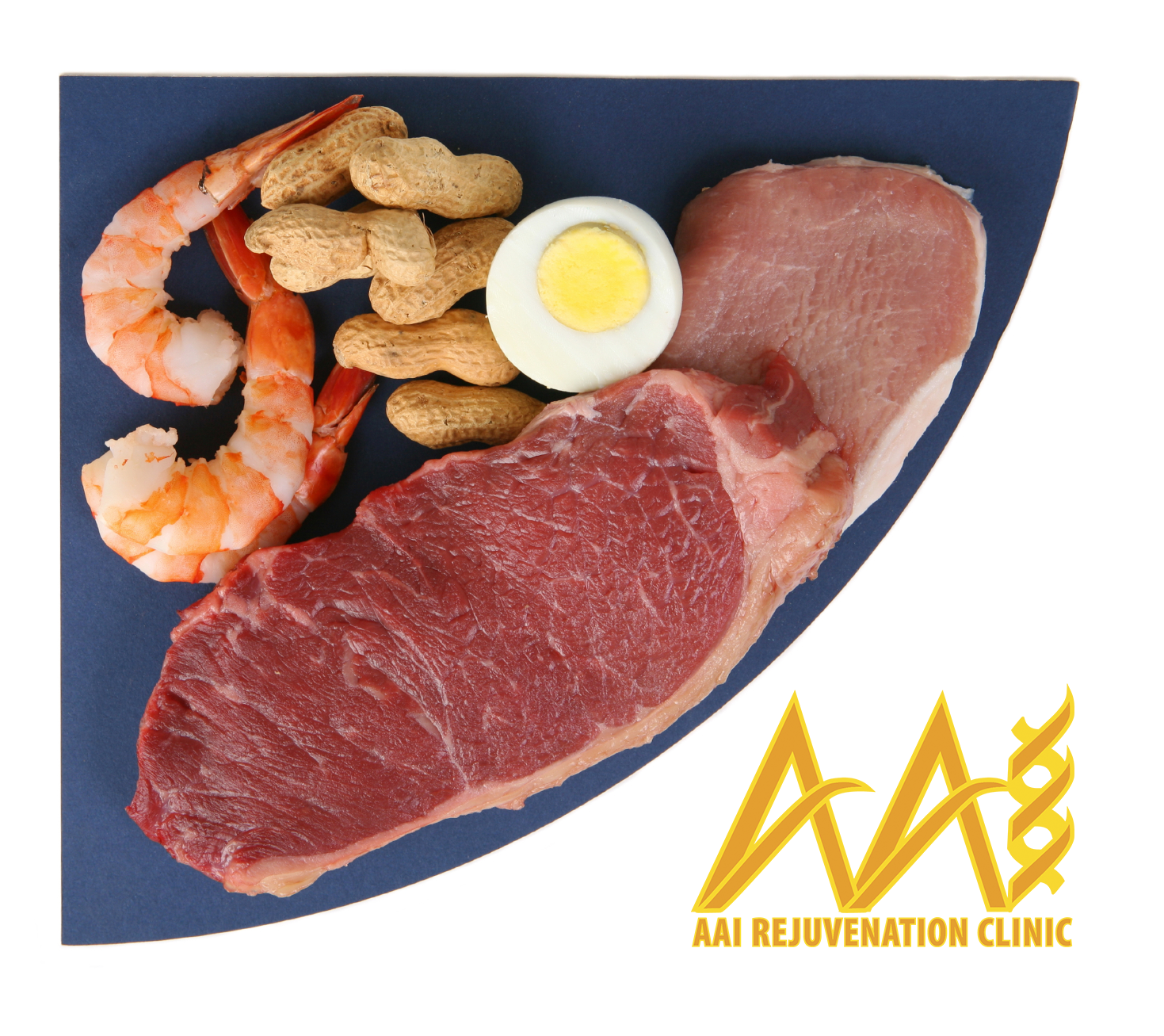 Proteins and DNA: Did you know…

How do proteins know where to go?

Proteins are created in our cells by other proteins interacting with DNA and RNA. The DNA has the assembly instructions for how the protein is put together, and the RNA, very similar looking to the DNA, carries the message to wherever the protein assembly needs to take place, away and out of the nucleus where the DNA is fixed.

How do the proteins and cells know what they are supposed to do?

If a cell doesn’t have the code for a specific protein, the protein doesn’t get made. Some specialized cells produce specific kinds of protein that other cells don’t, even though all the cells in a body carry the same exact DNA. Some genes, or sequences of DNA information that code for the production of a protein, are expressed more or less depending on what kind of cell it is. Hair follicle cells produce keratin protein abundantly, other cells in the same body produce none at all. In a man, testicle cells not only produce sperm cells, but those same cells create a chemical signal to the other cells in the body. That chemical signal that gets released into the blood by the testicle cells is called Testosterone.

Mutations? How do they happen?

Different people carry different genes that have anything from a slight impact on the production of proteins; other genes that differ from person to person create drastic changes. For example, skin color or eye color are defined by whether the cell produces melanin or not. Some genes might also define whether the body produces something critical for health, or the degree to which the body produces that component. If a gene is so broken that it fails to do what it’s working version does, we call that broken coding a mutation. Most mutations don’t produce amazing X-men type effects. Most mutations are just broken mechanisms because the information used to assemble them is corrupted in the DNA. Part of the blueprint for the protein got scrambled, misplaced, or erased, during a mutation, and now the blueprint is virtually worthless.

The great part is that Growth Hormone actually has the ability to reverse mutations in our cells. Maintaining healthy hormone levels is the key way to maximize our cellular regeneration process and efficiency. Please contact us at your earliest convince so we may help you by answering any additional questions and by helping you through the qualification process for legal hGH and/or Testosterone therapy.

You may also fill out our Medical History Form and can expect to be contacted by one of our expert Wellness Advisors within 24 business hours from its completion. We look forward to helping you change your life. 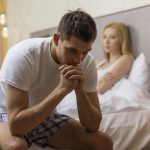 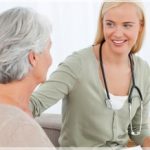 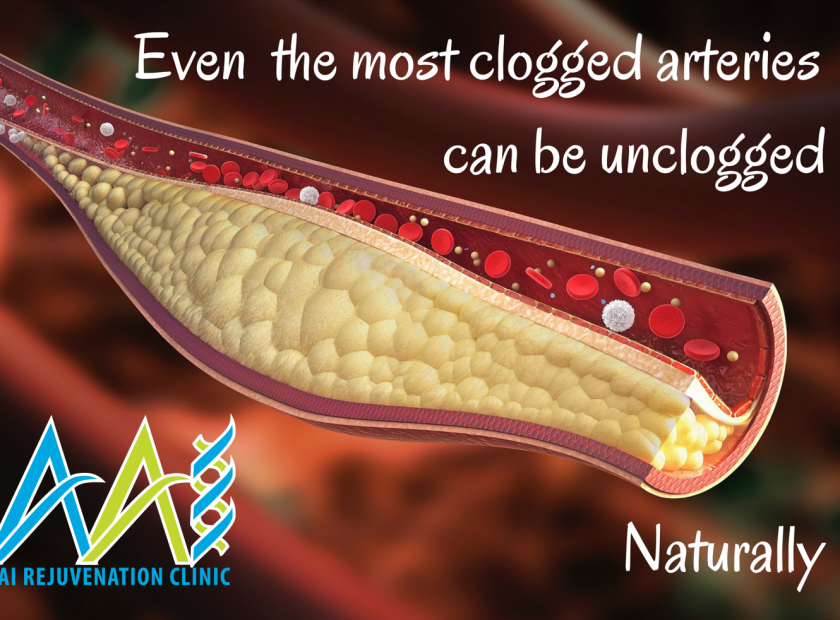 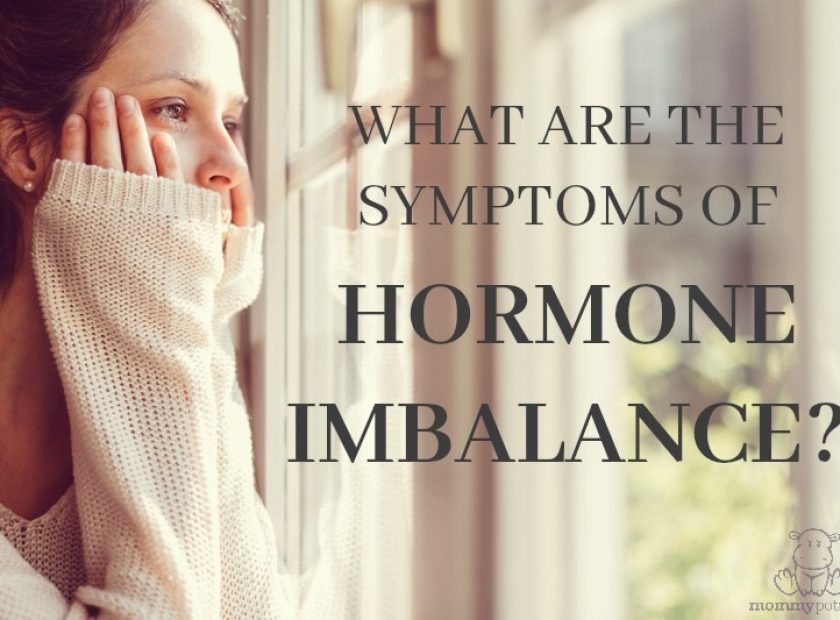 To Understand the Hormonal Imbalance in Women