How is Testosterone Produced? 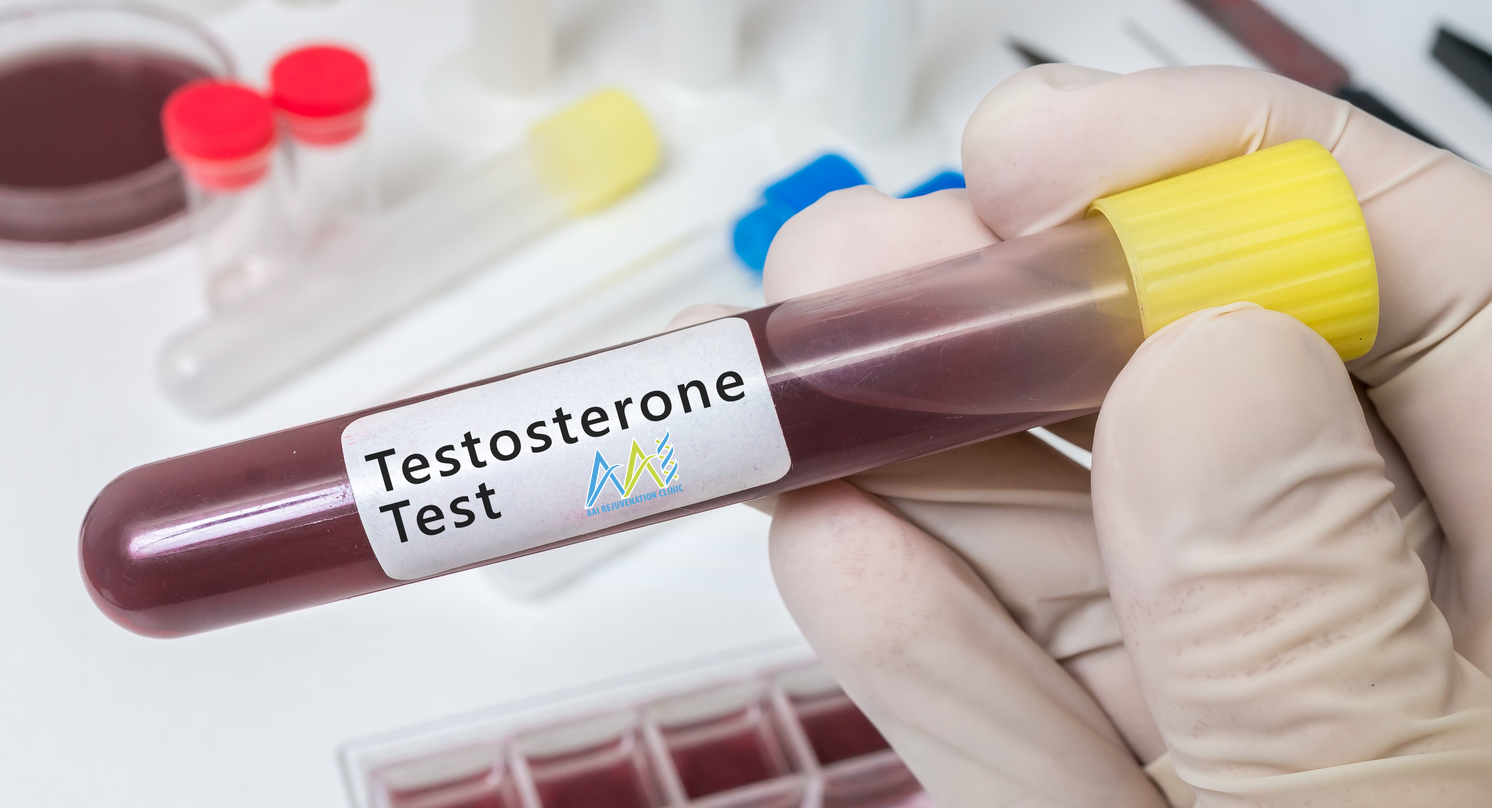 Testosterone produced by the human body is chemically and functionally similar to the kind produced by synthetic manufacturing processes. Only the kind that’s manufactured is used as a therapeutic material in hormone therapy. No effective therapy depends on using the same exact chemical form produced in the body. One process is completely natural, part of what happens in a healthy person, the other process is artificial and yields the only forms of testosterone that are used in effective anti-aging medications. Both processes involve chemical steps and end up with the same end result, testosterone that’s usable by the body.

The two types of testosterone produced: natural and synthetic.

In men’s bodies, the majority of the testosterone produced is made in a man’s testicles. There are specific cells in the testes called interstitial cells of Leydig that reside between the tubules where sperm formation takes place. In these cells convert cholesterol like substrates into testosterone, triggered by signals from the pituitary gland. Then the testosterone joins the blood, migrating to all parts of the body, reaching hormone receptors in almost every type of cell in the body, impacting whole-body health.

Patients taking testosterone have to be careful to follow their therapist’s recommended dosages because more doesn’t necessarily mean greater effects. There are certain medical syndromes where testosterone production isn’t regulated properly and isn’t inhibited as it is normally. These syndromes result in an overproduction of testosterone. For the individuals with this syndrome, this doesn’t result in amplified expression of male characteristics, however. It causes the opposite, the expression of female characteristics. This is because the greater levels of testosterone produced end up getting converted to estrogen, the hormone that confers female characteristics.  The testosterone produced in abundance has its effects inhibited by the estrogen levels. So basically, if you’re going to try taking testosterone, don’t try doing it alone. Make sure you use an experienced anti-aging clinic like AAI Rejuvenation Clinics.

Testosterone can be manufactured in a variety of ways, but the most common way it’s produced today involves phytosterols, chemical compounds derived from plants. The same chemical compounds could be manufactured along more synthetic pathways, but phytosterols are most common because they are a cost-effective, bio-organic means to acquire the initial substrates for testosterone production. The specific compound that’s used most often for the testosterone produced in the USA is androstenedione. This can be derived from soy and yam isolates.

When testosterone is manufactured for therapeutic uses, it’s most common to create a form like testosterone cypionate. This commonly administered form is used because it has better solubility in oil-based injectable solutions. It also is absorbed into the body more effectively and desorbed into the blood more slowly than the same exact form the body makes. It breaks down into the same form the body makes but does this slowly over a period of several days. This is the ideal type of effect desired in hormone therapy, a constant and steady dose curve as opposed to a quick peak and drop in blood levels.

If an injection had the same exact material the body produces, a less oil-soluble form of testosterone injections, then the level of it would peak quickly immediately after an injection and then tail off just as quickly, dropping to pre-injection levels over hours. That’s not an ideal effect for hormone therapy. 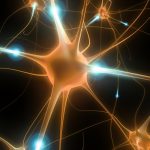 Regrowth Neurons also called Neuro-RegenerationDecember 3, 2015
Osteoporosis and Bone Mass, As We Get OlderDecember 27, 2015 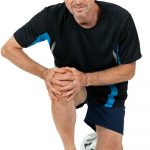 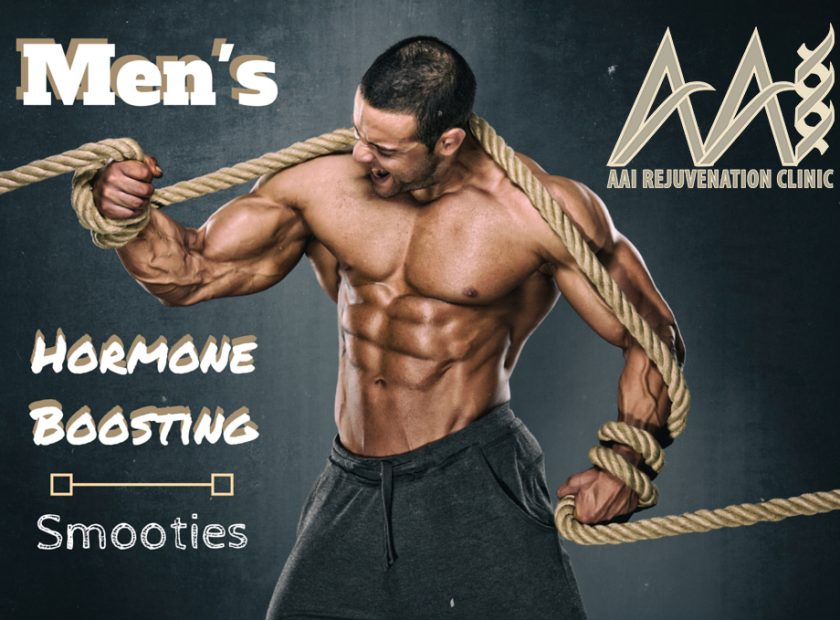 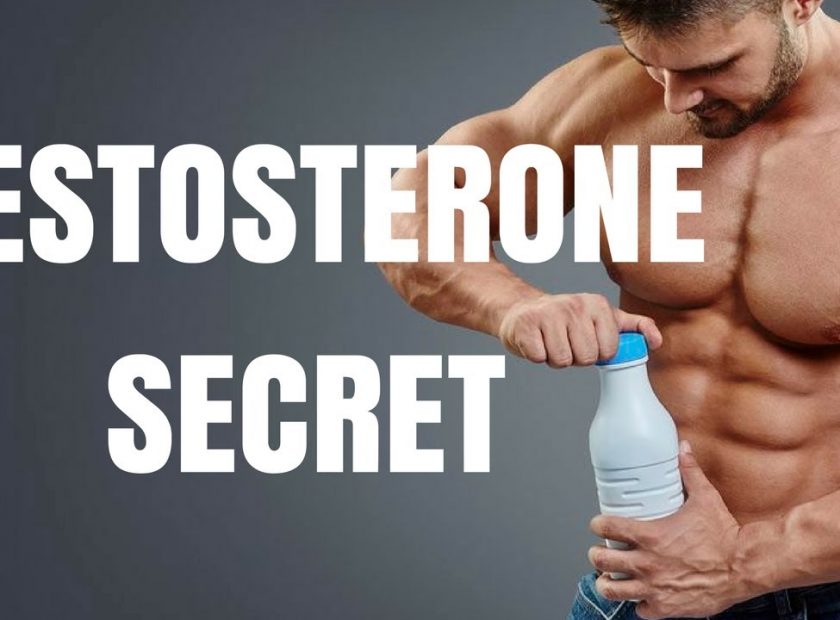 The Truth About Testosterone Decrease