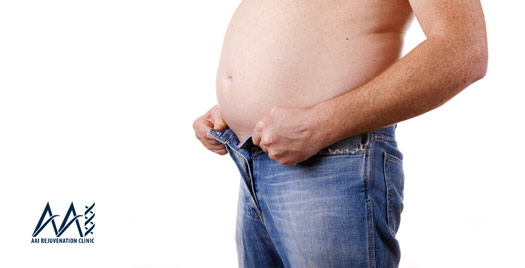 Weight Affects Testosterone Levels. Symptoms of Sexual Dysfunction Due to Obesity May be Reversible. 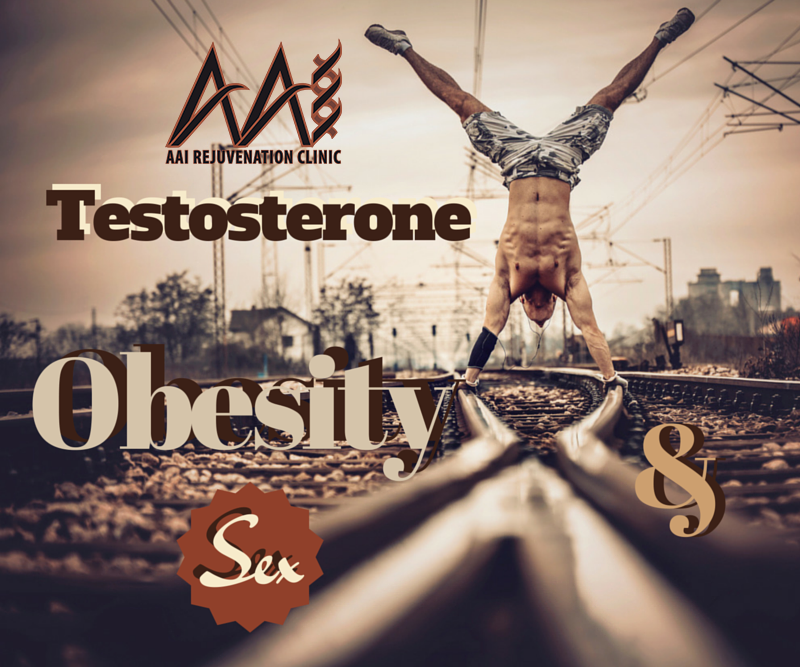 An in-depth study orchestrated at The Endocrine Society’s 93rd Annual Meeting in Boston made some stunning determinations on how weight affects testosterone levels in men. There, the co-author of the study, Dr. Jean-Paul Thissen, MD, Ph.D. made an impactful statement. He also happened to be a professor at the University of Louvain in Brussels. He said, “Morbidly obese men have a high prevalence of hypotestosteronemia, or low testosterone, and of sexual dysfunction.” He further enlightened, “It is reassuring that these problems are potentially curable by weight loss.”

The test consisted of 75 obese men. From 2007 to 2010, these men had been active patients at an obesity center. The study consisted of having their hormones tested as well as their body composition and body fat measured. Additionally, they were required to fill out a questionnaire designed to help better understand if there was any androgen (male hormone) deficiency. The addressed topics included erectile dysfunction, diminished sex drive and other libido affecting matters. Of these men, 17 of them participated in gastric bypass surgery. They were then reassessed three and twelve months later.

When the assessment was first initiated, of the 75 patients, 54 showed indications they were suffering from testosterone

deficiency. Twenty-seven of those men were clinically diagnosed with low testosterone in men.

The study denoted the higher a man’s body mass index, as well as their waist circumference and body fat percentage, the more depleted their testosterone levels were. Dr. Thissen advocated, “This correlation suggests a potential causal relationship between obesity and low testosterone.”

The seventeen men who underwent gastric bypass surgery lost a group average of approximately 90 lbs. Twelve months later, there had been a significant increase in their natural testosterone production. After the weight loss and the 12 month period, they were considered to be in normal range. This confirmed a reversal of testosterone deficiency, as reported by Dr. Thissen. 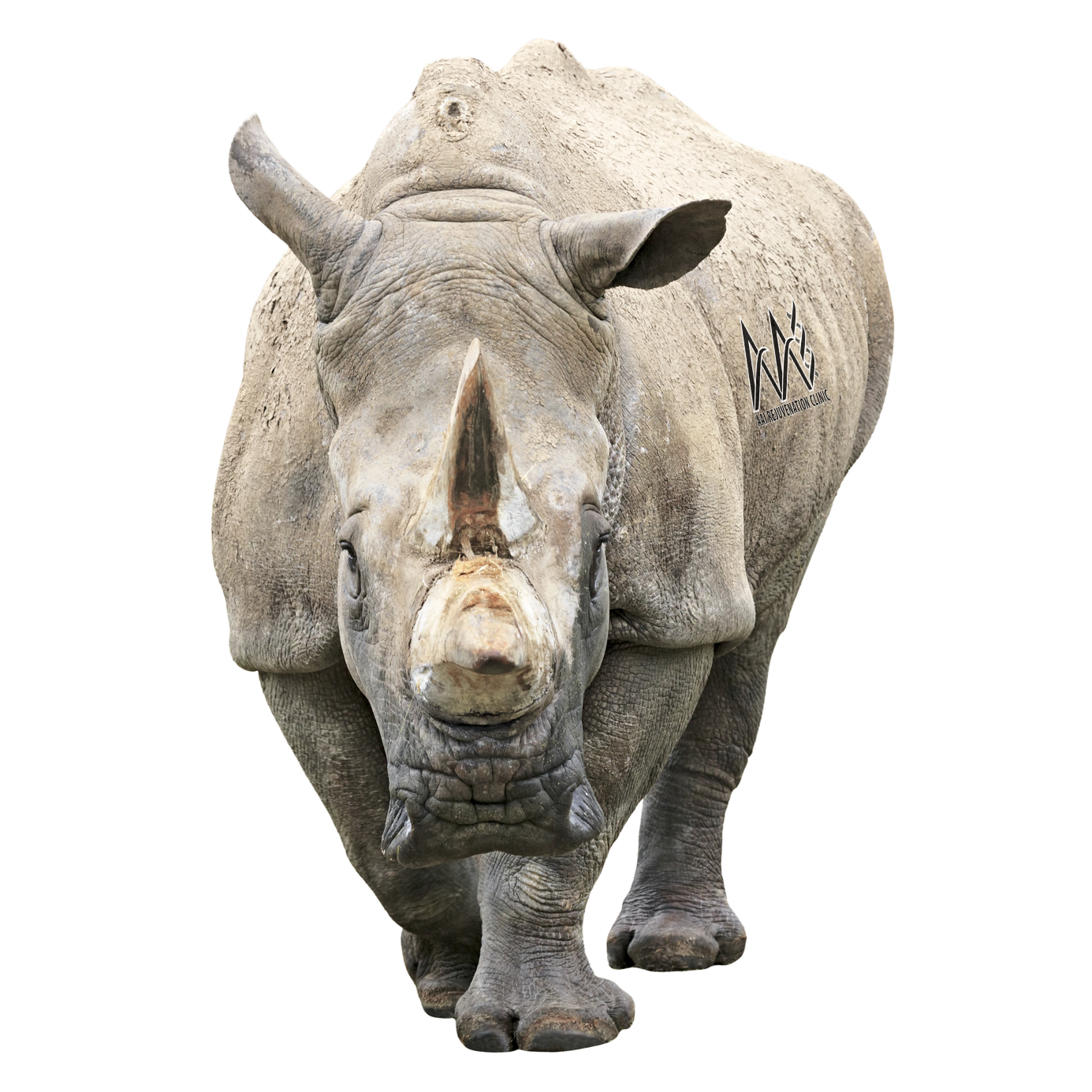 We see in this study that weight affects testosterone levels in men significantly. If you are a man, overweight, in the process of bettering his health, talk to us. We can help you elevate your testosterone levels while you are in the process of losing weight. Not only may it help you with your overall goals, but its positive effects on sexual function, energy levels and overall sense of well-being make it an essential part of any health-focused regimen. Call us. We help you qualify for testosterone therapy and help you address your concerns and goals specifically.

Source:
The materials above were sourced from The Endocrine Society. Note: “Materials” may be edited for length and content. 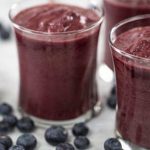 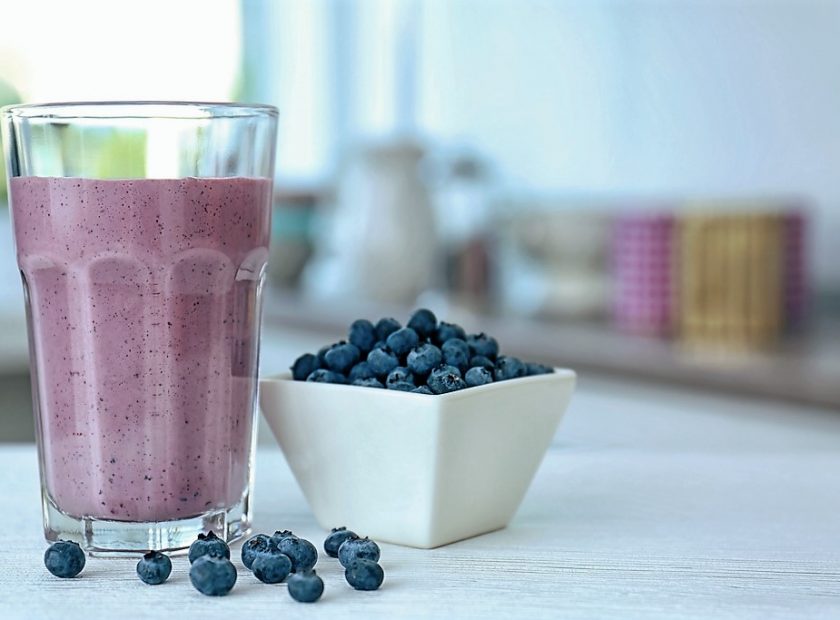