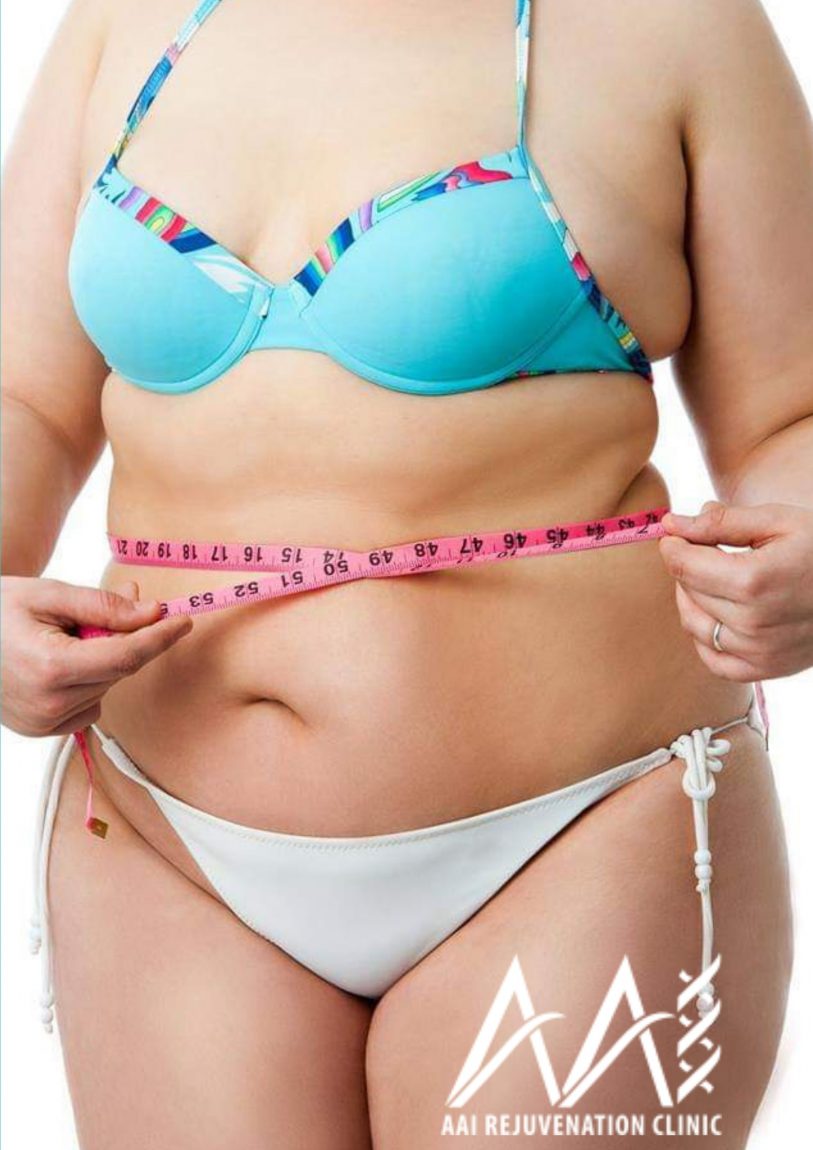 Once we hit age 30, it’s all downhill for the body’s hormone levels. The lean body mass (LBM) of our organs starts to decrease, while the adipose mass, or fat mass, increases. Between the ages of 30 thru 75, the liver, kidneys, brain and pancreas atrophy by 30% on average. In men between the ages of 40 thru 80, the LBM declines about 5% per decade and in women by 2.5% per decade. Meanwhile, during this same period, the body fat in both sexes is increasing. By the late 30s, men are starting to gain fat in the abdomen. Men between the ages of 30 thru 70 don’t gain weight, but women’s mass shrinks by 30% and the fat expand by 50%. Women, as they age mainly, accumulate fat on their hips and as menopause starts, the belly rolls begin.

These changes aren’t part of the aging process, but a threat to health and longevity, according to gerontologist. First, the amount of aerobic power is directly connected to the amount of LBM. Second, this shrinkage of the vital organs means that they cannot do their jobs as well, whether it is the heart pumping, the muscles lifting, or the kidneys clearing metabolic wastes from the blood. Third, as the abdominal fat rises, so does the risk for heart attack, hypertension, and diabetes.

In one study by St. Thomas’ Hospital in London, of 24 adults with Human Growth Hormone (HGH) deficiency, half the group was put on Human Growth Hormone Levels and the other half was given a placebo. At the end of the six-month period, the hormone treated group had no change in weight. But they had lost an average of 12.5 pounds of fat and gained an average of 12.1 pounds of lean body mass, which is mostly muscle. The increase in their lean body mass was 10.8%. The bodies became sleeker and more tapered, as shown by the significant decrease in their waist to hip ratio. Although this study was conducted on patients with pituitary diseases, the researchers note that recombinant Human Growth Hormone Levels reduces fat mass by about 20%, which suggests that growth hormone has a regulatory effect on fat mass in normal adults.

The fact that Human Growth Hormone was the reason for these changes could clearly be seen when this clinical research stopped giving the Human Growth Hormone. The men’s bodies fast forwarded to old-age. And if that weren’t proof enough, consider the fate of the untreated controls. At the same time that the treated man was morphing into younger versions of themselves, the untreated control group was careening downhill, their lean body mass and organs shrinking by an average of 2.5 – 4.5% a year.

HGH therapy does have a shapeshifting effect on the body. Here at AAI Rejuvenation Clinic, our intention is to structure comprehensive blood panel testing, to help create a personalized program to fit your specific body and its needs. Please fill out our medical history form or contact us directly to speak with one of our wellness advisors who is knowledgeable on hormone replacement therapies. Call today! Begin to take charge of your life and make sure that you are enjoying this existence to the fullest. 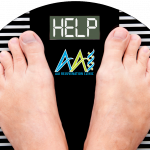 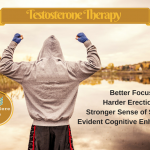 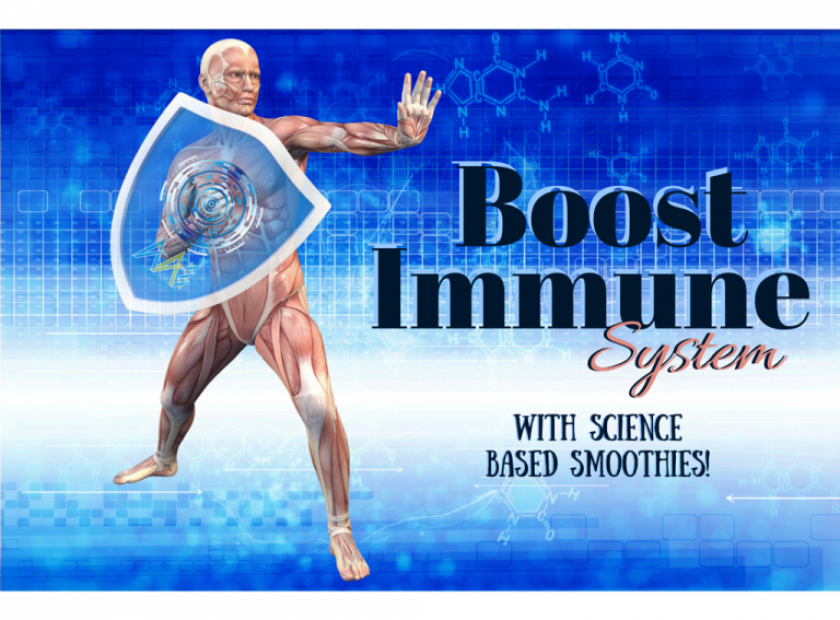 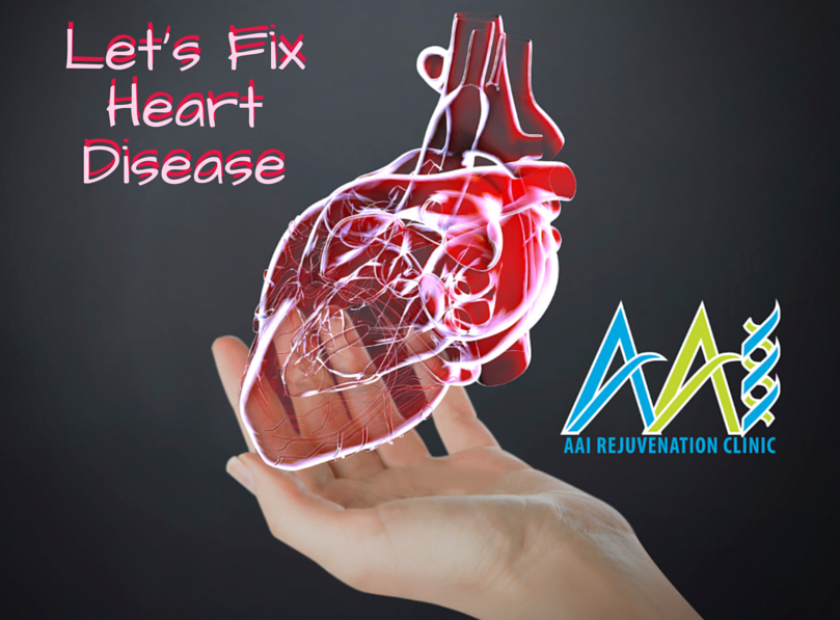