What are the benefits of Sermorelin Therapy?

What are the benefits of Sermorelin Therapy?

The benefits of Sermorelin, This subject is a very simple one to cover, as, patients who have been interested in participating in Sermorelin therapy have usually gone through the process of educating themselves and understanding the more popular HGH therapy program. It’s important to understand that Sermorelin is a Growth Hormone therapy, the same as HGH is.

The primary differences between an hGH therapy and a Sermorelin therapy are the following:

a) Because Sermorelin is self-regulating, you can’t accidentally administer too much of it. Anything that is administered and not utilized by the body is eliminated.

b) Sermorelin will induce your own production of GH, which means that what is released into the body comes out in pulsating form, as happens naturally, mainly during REM sleep, when the endocrine system is most active.

c) Despite it producing results and benefits that mirror those of a brand HGH protocol, Sermorelin therapy can be as much as 50% less expensive than the traditional HGH protocol, though resulting in almost the same results.

d) Contrary to the fact that your body stops its own production of HGH if it finds that IGF-1 levels are already high due to the external administration via HGH injection, which can eventually cause atrophy and functionality issues of the pituitary gland, Sermorelin rejuvenates and stimulates the pituitary gland. The benefits of  Sermorelin actually helps the pituitary by inspiring production and secretion of the participant’s natural Growth Hormone.

Below is a list of benefits that can be expected from a Growth Hormone therapy such as HGH, Sermorelin or Ipamorelin. The below benefits have been documented to surface after a 1st, the complete program is completed; generally 6 months: 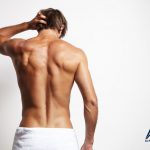 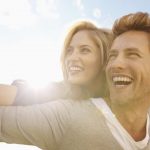 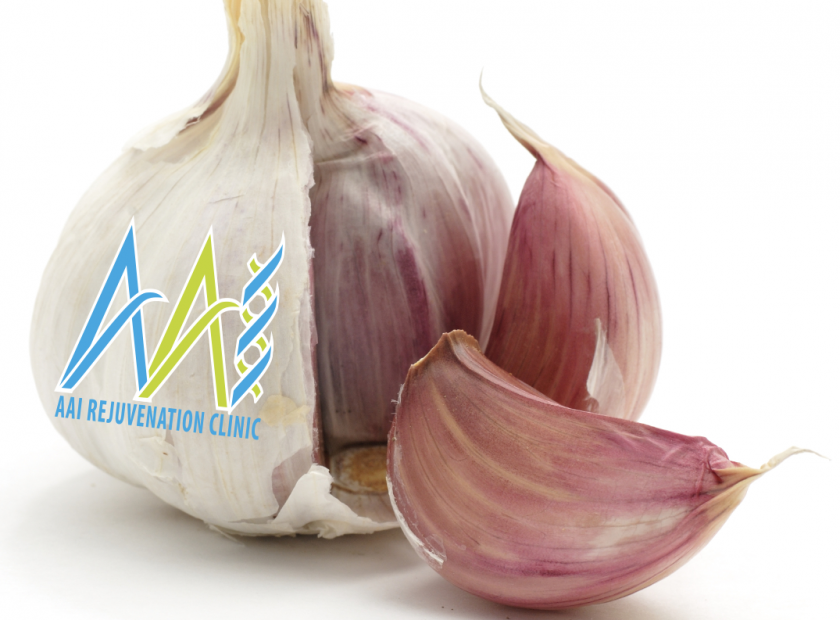 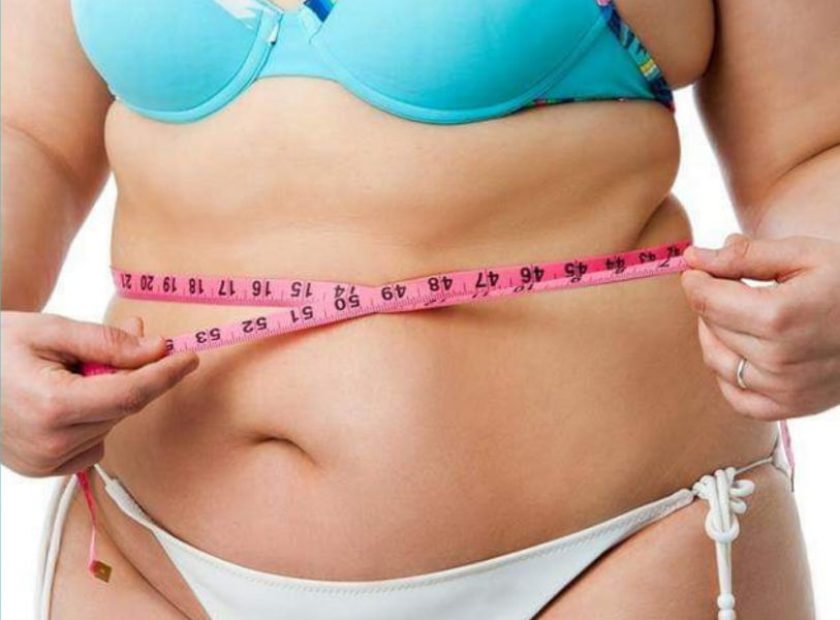