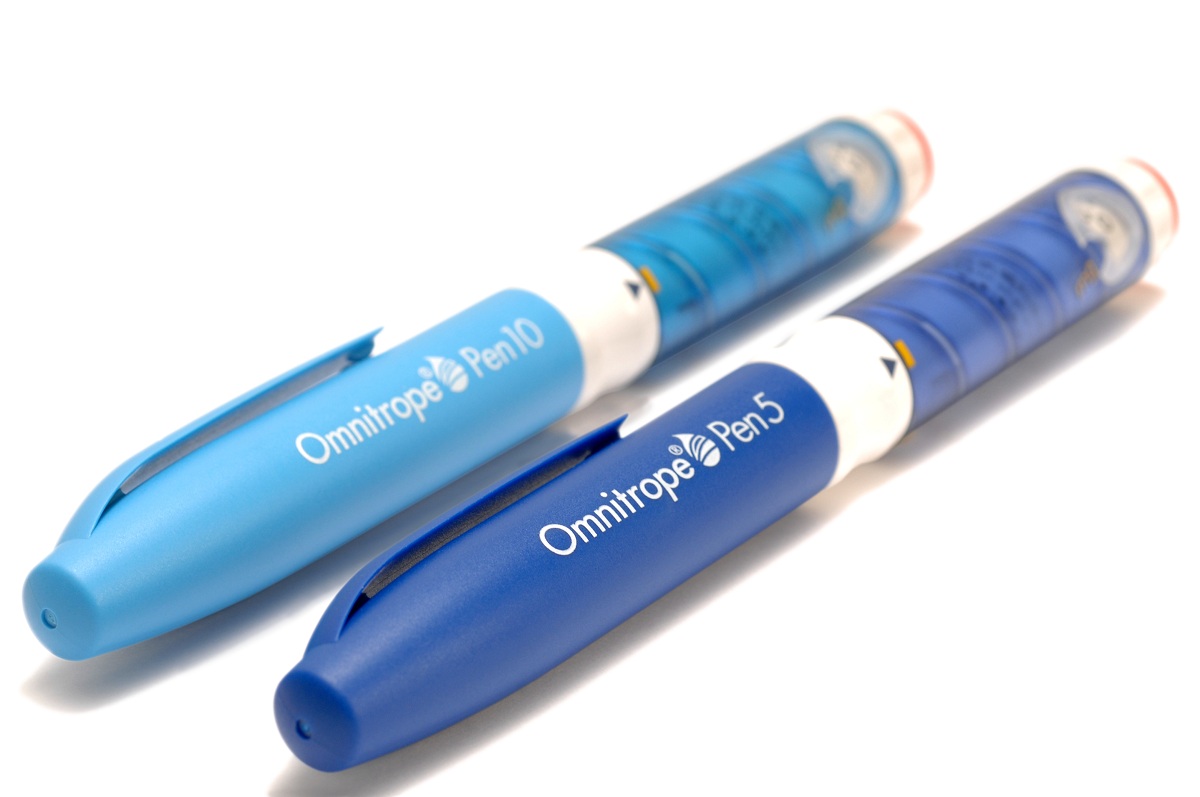 Omnitrope brand hGH is created by Sandoz. This pharmaceutical organization was headquartered in Basel, Switzerland and was best known for developing drugs used for organ transplants, migraine headaches as well as antipsychotic and psychiatric medication. In 1996 they merged with Ciba-Geigy and formed Novartis and went on to build what was qualified in 2013 as the number one, top-selling pharmaceutical organization among the worldwide industry. At that time, both companies ceased to exist, as their merger resulted in Novartis being an independent entity. The Sandoz brand disappeared for 3 years but was revived in 2003 when Novartis decided to consolidate its generic drugs sector into a single subsidiary and gave it the name Sandoz.

The timing was impeccable. Right around that same time Teva-Pharmaceuticals was contemplating the rebranding of one of the most popular hGH products available on the market then: Tev-Tropin. Though it was one of the most sought after brands due to its unequivocal efficacy and, moreover, because it was sold as “generic” hGH and was much less costly, they still thought they could do much better. Presumably, Tev-Tropin concluded that marketing their product as a “brand” product, instead of “generic”, would provide the opportunity for a significant increase in marginal earnings per unit.

Regardless of the exact details, Novartis/Sandoz had the perfect opportunity to enter the market strong; with immediate, significant gains. They had enough foresight to arrive with Omnitrope brand hGH at a competing price to what was then considered the generic brand, i.e. the least costly of the prime hGH brands: Tev-Tropin. Once Tev-Tropin was no longer available, Omnitrope brand hGH became the preferred brand amongst prescribing physicians and consumers due to its qualified high purity rate and efficacy, as well as its low cost. 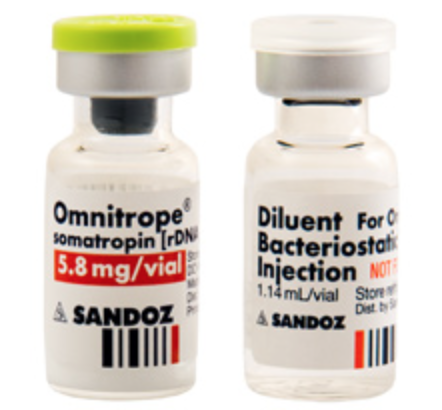 As time has progressed and consumers have become more aware and savvy, doing their research and educatingthemselves on the facts behind their health interests, they’ve learned that there categorically isn’t a differencebetween the different brands of hGH in terms of the molecular structure of the protein. There is really only one formula. The only difference amongst the many pharmaceutical hGH products is their purity level. The purity is solely determined by the end result of the hGH production in correlation with the level of sanitary conditions in which it was created under. If the hGH is created in less than perfectly sanitary conditions, it may have bacterial residue from the creation process; residue that taints the medication’s quality and is being injected into the body.

With this knowledge so readily available, educated patients on hGH therapy now understand that there is only one formula for creating hGH. Because there cannot be a variation of the recipe, there really can’t be a “generic” hGH brand. As a result, Sandoz has progressively increased their pricing so that they are no longer trying to substitute Tevatron’s perceived “generic” position in the market. Instead, it now rests at the perceived level of the more elite and popular brands, such as Norditropin, Saizen, Humatrope, Genotropin, etc.

Baseline Growth Characteristics and Effect of Omnitrope Brand hGH After 9, 15 and 30 Months of Treatment 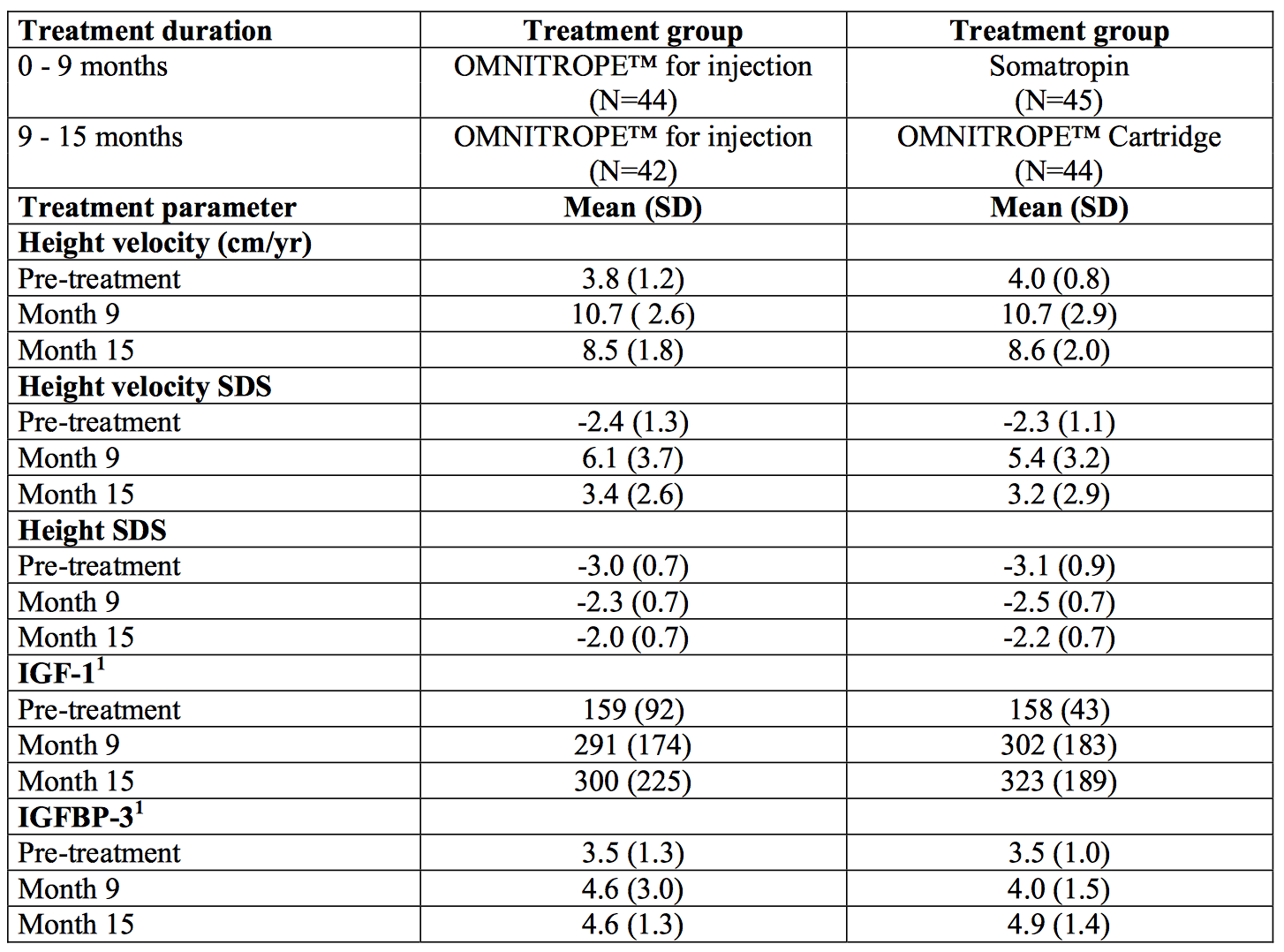 If you’re interested in more information you can fill out our Medical History Form or, to speak with someone immediately, feel free to call us at: 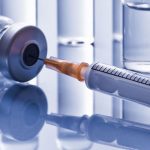 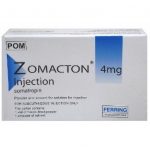 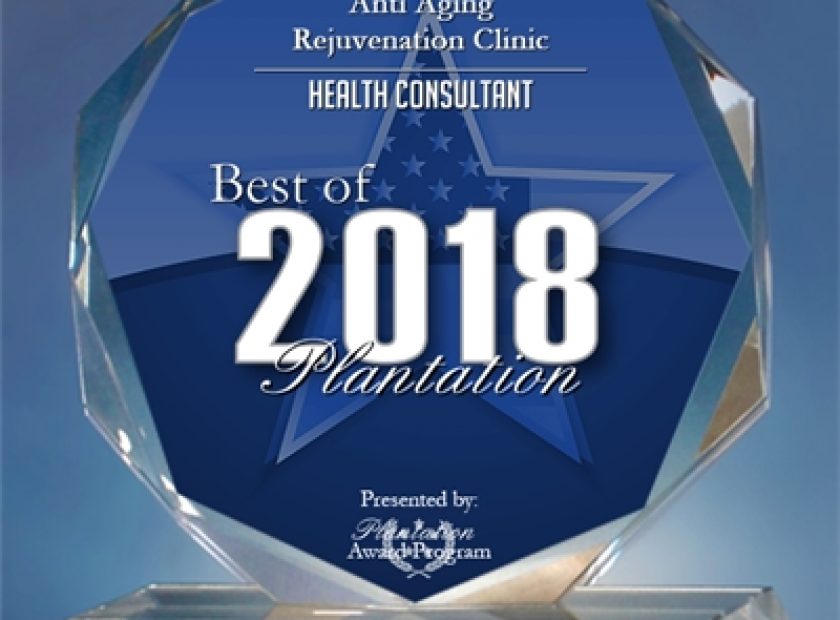 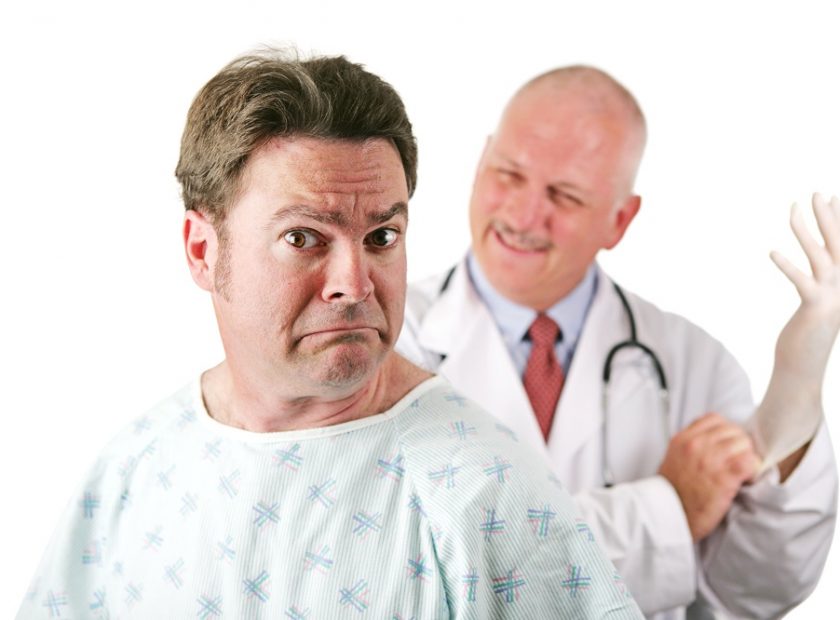