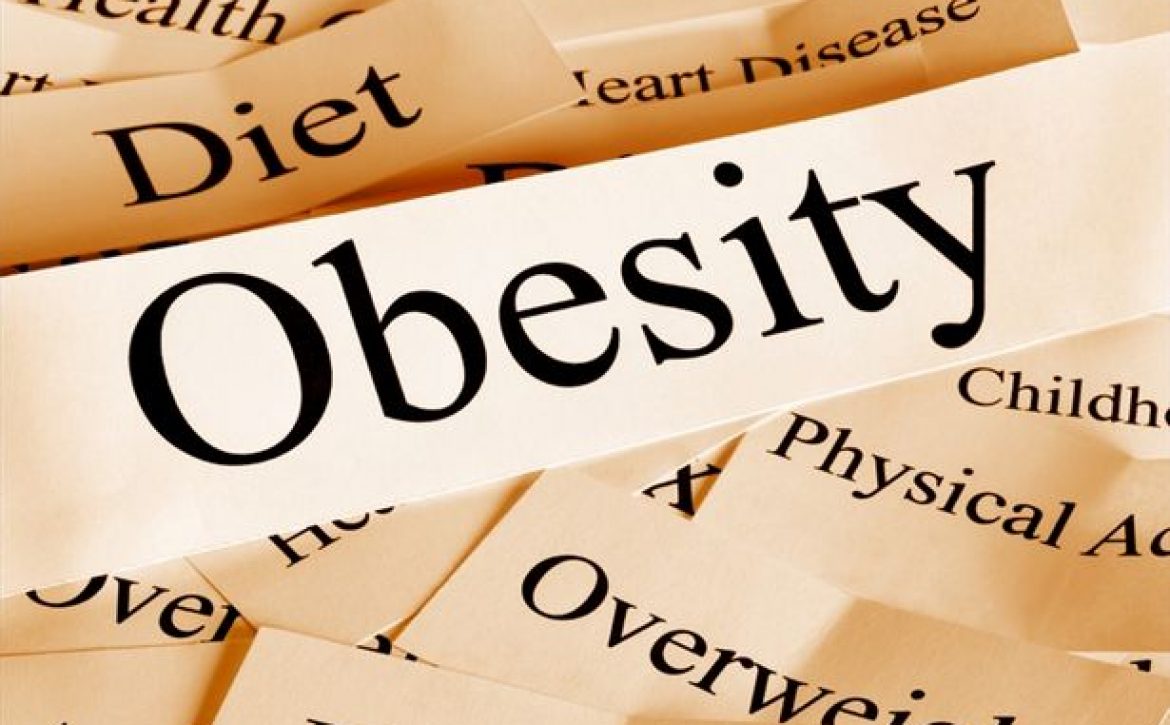 What Is Obese, The BMI one of the measured (To body mass index): 30% and higher is considered obese. That extra weight, especially the fat around your waist, can lead to health issues that often feed off of each other. Shedding pounds may prevent, slow down, or even reverse many obesity issues. More than a third of U.S. adults are considered obese.

The test consisted of 75 obese men. From 2007 to 2010, these men had been active patients at an obesity center. The study included having their hormones tested as well as their body composition and body fat measured. Additionally, they were required to fill out a questionnaire designed to help better understand if there was any androgen (male hormone) deficiency. The addressed topics included erectile dysfunction, diminished sex drive and other libido affecting matters. Of these men, 17 of them participated in gastric bypass surgery. They were then reassessed three and twelve months later.

When the assessment was first initiated, of the 75 patients, 54 showed indications they were suffering from testosterone deficiency, Seventeen of those men were clinically diagnosed with low testosterone in men.