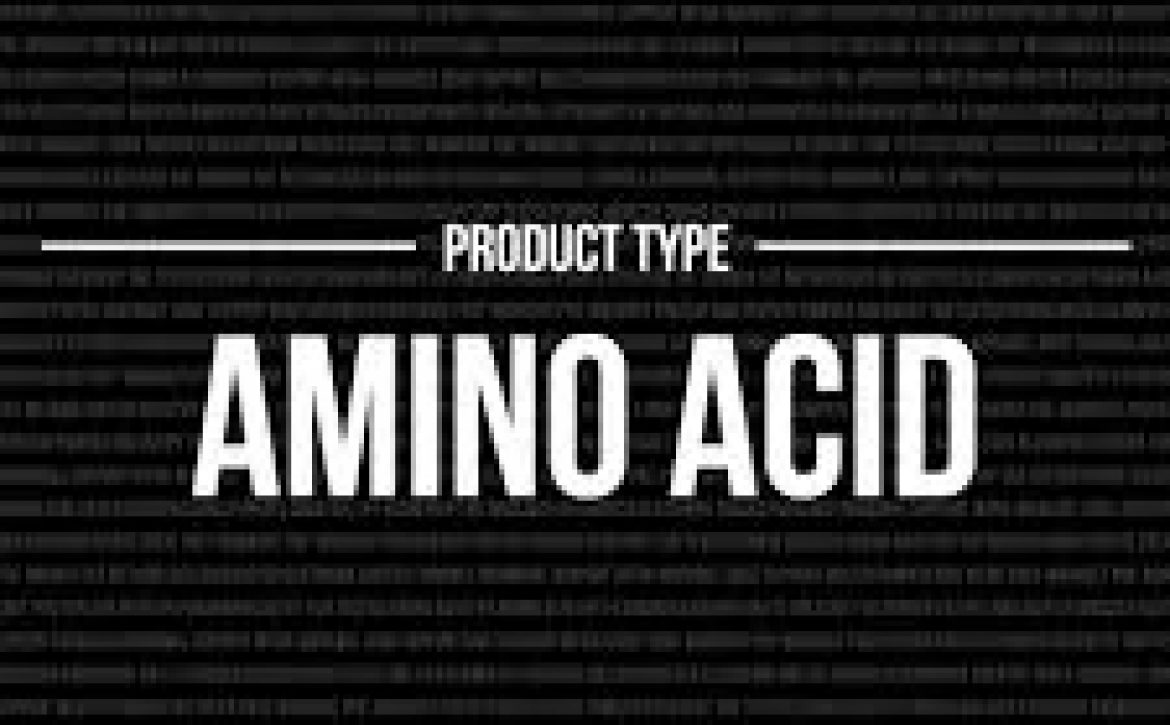 What is Sermorelin also was known as GHRP2-GHRP6 0 (0)

What is Sermorelin GHRP2-GHRP6 Benefits 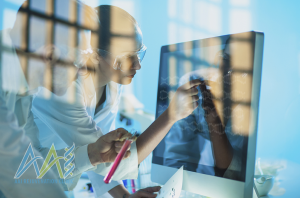 GHRP2-GHRP6 also was known as Sermorelin, is a growth hormone-releasing hormone (GHRH) analog used as a diagnostic agent. It is a 29-amino acid polypeptide representing the 1–29 fragment from endogenous human GHRH and is thought to be the shortest fully functional fragment of GHRH. It is used as a diagnostic agent to assess growth hormone (GH) secretion.

Sermorelin GHRP2-GHRP6 is a combination of human growth hormone-releasing peptides.

These medications stimulate the production of a hormone in the human brain that stimulates the body to produce its own Human Growth Hormone by the pituitary gland.

GHRPs are a group of peptides mimicking natural hypothalamic proteins, which promote the release of Human Growth Hormone (HGH) by the pituitary.

GHRP2 and GHRP6 work synergistically with Sermorelin to boost hypothalamic function, thereby stimulating the pituitary gland to increase production of the body’s own endogenous HGH and to robustly increase IGF-1 levels.

Growth hormone-releasing peptides (GHRPs) are a family of synthetic peptides that stimulate GH secretion. Importantly, they have no structural similarity to sermorelin or GHRH; instead, they function via receptors in the pituitary gland and/or hypothalamus. At AAI Rejuvenation Clinic, we compound two different GHRPs (GHRP2-GHRP6) into the Sermorelin mixture. The resulting mixtures, Sermorelin peptides GHRP2 and Sermorelin peptides GHRP6, are particularly potent and effective GH-inducing agents that yield comparable results to typical yet considerably more expensive HGH therapy.

Sermorelin Injection – Curious about Benefits of Sermorelin Therapy? Read more about what you can expect from this treatment and contact us for more information (866) 224-5698.